What do we know about climate, climate change and its effects in Hamburg and Northern Germany?

[b]Climate change is not only a global challenge. The Hamburg Metropolitan Region also must act in regard to political policy, management and society. How can inevitable transformations due to climate change be tackled? How should urban emission reductions be organized? The KlimaCampus Hamburg’s 2nd Hamburg Climate Report summarises the current state of science.[/b[ 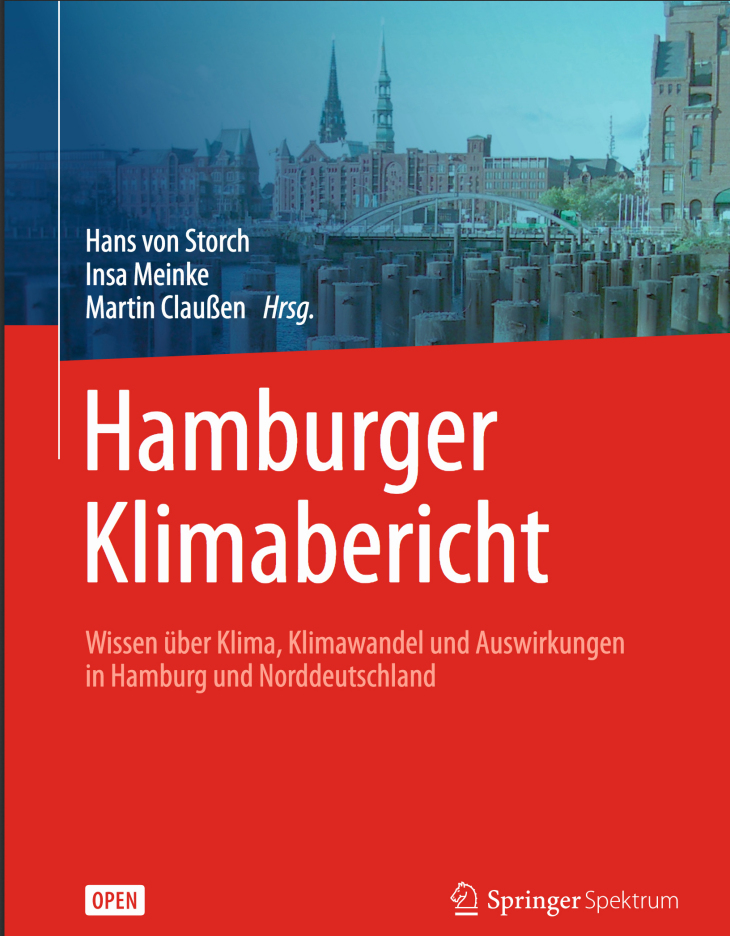 Climate change has thus far led to a global average temperature increase of about one degree Celsius. Even if the ambitious target set out in the Paris Climate Agreement is achieved, which means limiting warming by the year 2100 to 1.5 degrees above the pre-industrial level, the effect of this warming continues. These effects play out in a number of ways within various economic and natural environments. The necessary adaptation measures must therefore be developed mainly at a regional level. At the same time, emissions in Hamburg should be reduced. This preferably occurs with both efficiency and societal acceptance. The Hamburg Climate Report published by the KlimaCampus Hamburg summarizes the current state of research as a foundation and sheds light on the necessary responses to climate change in Northern Germany. More than seventy authors systematically gathered the research results. All contributions were subjected to a scientific review process, which was monitored by a steering committee. 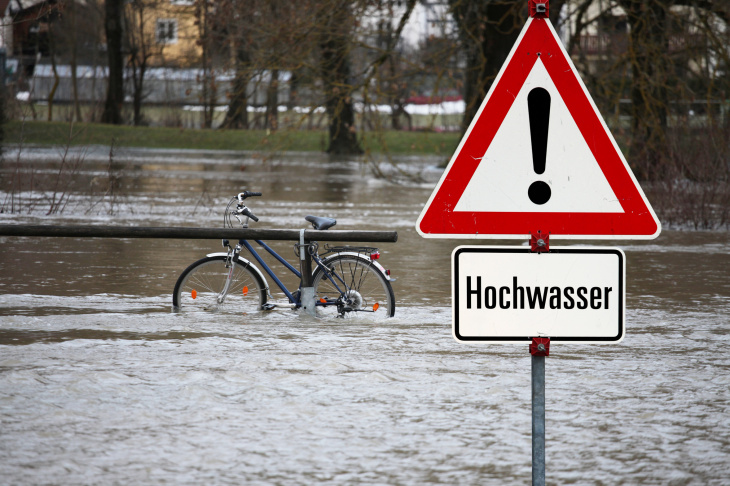 The 2nd Climate Report follows the first report published in 2010. Knowledge has since increased significantly, especially in the area of climate change and society. These insights include, for example, climate protection, governance and sustainability. On October 24th, 2017, the report will be formally introduced to government officials and the scientific community at the Hamburg Chamber of Commerce and will be situated in a context for the city of Hamburg. Read the report online

The KlimaCampus Hamburg is an informal association of scientific establishments in and around Hamburg that deals with climate change and its consequences. Members include the city’s universities, research institutes within the Helmholtz Association of German Research Centres, the Max Planck Society, the Leibniz Association and federal government bodies based in Hamburg.

The Climate Report from the Authors perspective 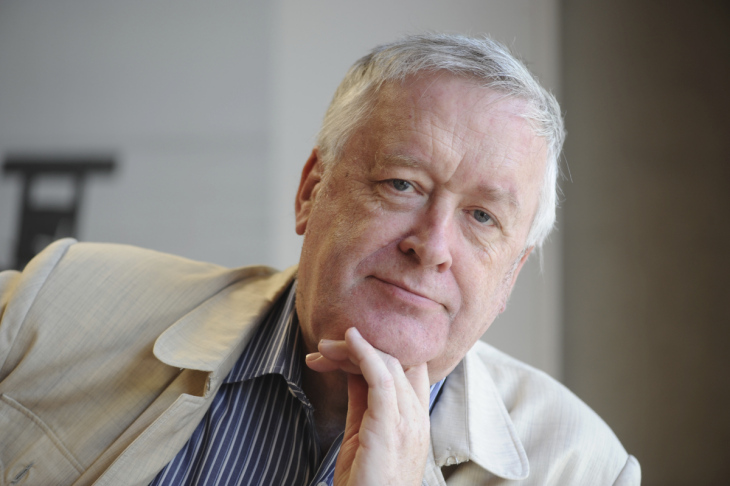 Prof. Dr. Hans von Storch [Helmholtz Zentrum-Geestacht and the University of Hamburg]: “Climate change caused by humans presents a real and substantial societal challenge that should not be devalued in the short-term fire of political media exaggeration. Appropriate handling of this challenge requires a solid foundation of knowledge, which we provide here for the Hamburg Metropolitan Region.” 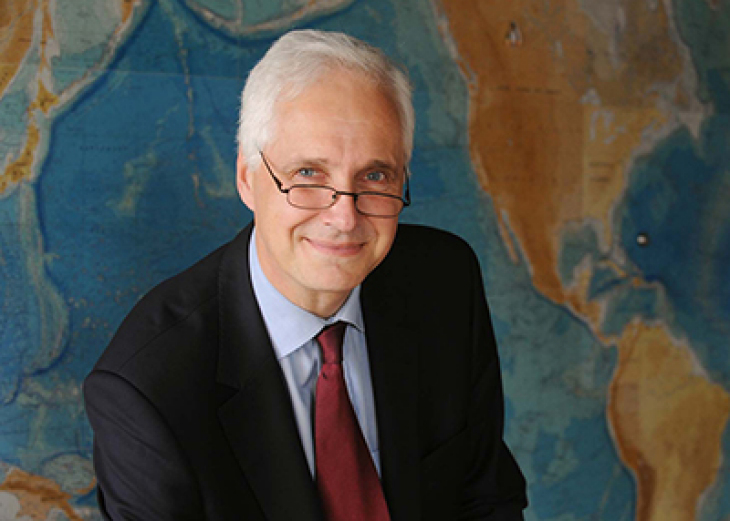 Prof. Dr. Martin Claussen [Max-Planck Institut für Meteorologie and the University of Hamburg]: “The KlimaCampus Hamburg has set itself the aim to use the scientific competence of the KlimaCampus partners for public understanding, informing political decisions and economic planning at the regional as well as national and international levels on the subject of climate. In this regard, KlimaCampus Hamburg sees itself as an intermediary in the breadth of scientific climate knowledge without pursuing a political agenda of its own. It is in this spirit that the second progress report on the topic of climate change has been created for the Hamburg Metropolitan Region.” 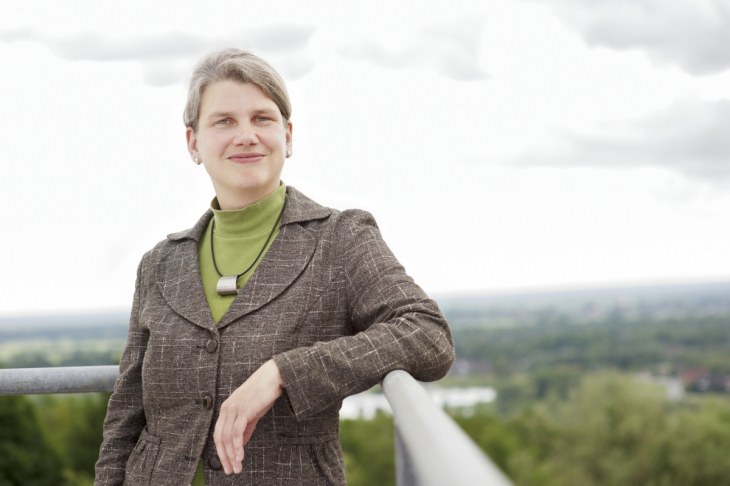