Citizens for the climate

Germany is to be represented in all its diversity in the new Bürgerrat Klima, the Citizens' Council for Climate. Its 160 members represent the population according to criteria such as age, gender or educational background. Together, they ask themselves: How do we achieve the climate policy goals in line with the Paris Climate Agreement? Daniela Jacob, director of the Climate Service Center Germany (GERICS) at the Helmholtz-Zentrum Hereon, has high expectations for this panel.

Under the patronage of former German Federal President Horst Köhler, the first nationwide Citizens' Climate Council will begin its work on April 26, 2021. In it, 160 citizens drawn at random will work together to develop recommendations for German climate policy in the next legislative period. The members are to represent a "mini-Germany." This means they represent the full spectrum of the German population in terms of age, gender, place of residence and level of education - and therefore income. Until June 23, participants will discuss in twelve sessions how to achieve climate policy goals in line with the Paris Climate Agreement. 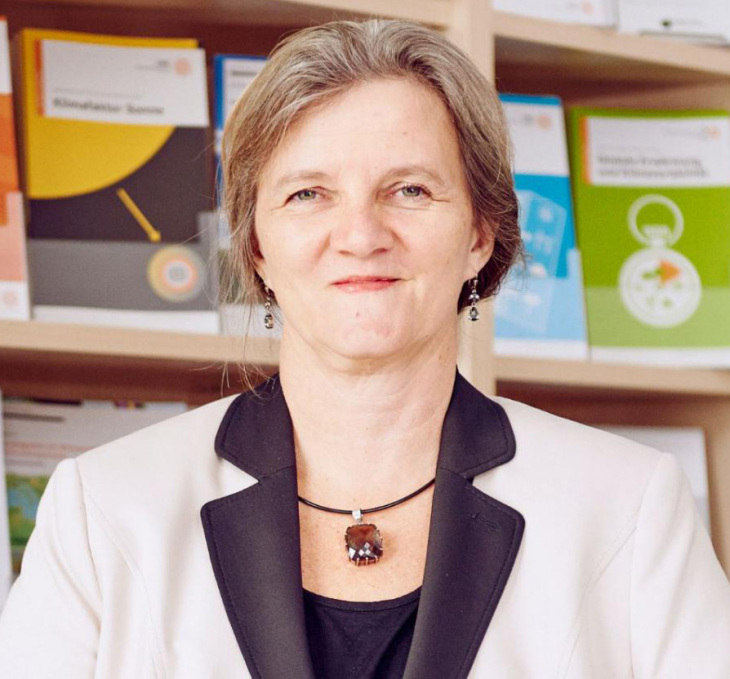 The director of the Climate Service Center Germay (GERICS) of the Helmholtz-Zentrum Hereon, Daniela Jacob, is a member of the scientific board of trustees of the Citizens' Council on Climate. The board of trustees is to support the Citizens' Council on Climate by providing scientific expertise. She expects to see progress as a result of the council's formation. "I am very excited about the ideas and impulses from the Citizens' Council. There will definitely be new momentum in the discussions on meeting the Paris climate targets," says Daniela Jacob. She adds, "And we desperately need that momentum, too."

The members of the Bürgerrat are advised in their work by leading scientists. The topics of transport, buildings and heat, and energy production and nutrition will receive special attention. All of the panel's findings will be voted on at the end of June and presented to all parties in the German Bundestag in autumn.

Citizens' councils of this kind are now popular internationally. France and the United Kingdom, among others, have set up similar councils. In Germany, the first citizens' council on climate is being launched on the recommendation of Scientists for Future. Its members discuss in a non-partisan and open-ended way what citizens propose to achieve the climate goals in Germany. Social, economic and ecological criteria are taken into account. The new Citizens' Climate Council is financed by foundation funds and donations.