Cities are drivers of global climate change and at the same time are affected by climate impacts. In addition to climate change, cities are confronted by challenges in relation to urbanization, natural hazards, and their interactions. This Focus Paper has been developed in cooperation with the KfW Development Bank to highlight the need to reduce greenhouse gas emissions through climate mitigation policies, as well as for adaptation action to combat existing and potential climate impacts. 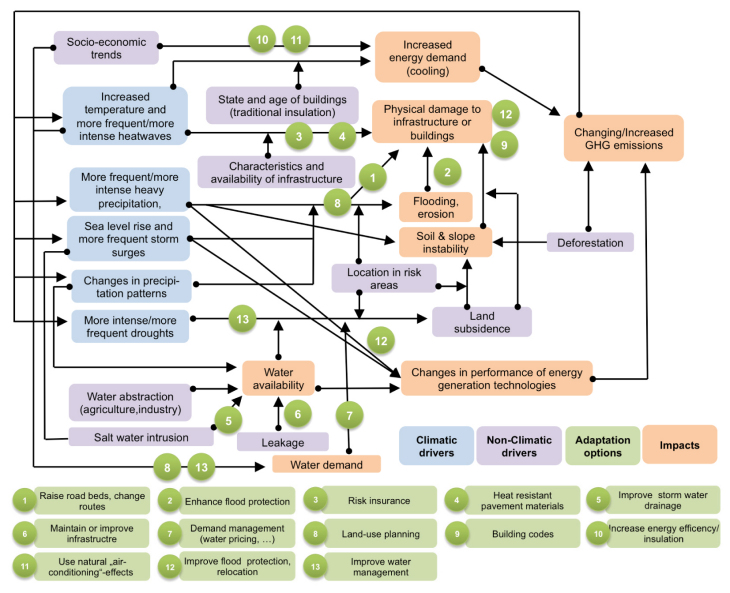 The Climate-Focus-Paper is available as a free of charge order.