Soils are a relevant carbon store worldwide. Managing them properly can strengthen this storage function and thus contribute to climate protection. However, climate-damaging management can also cause soils to release large amounts of carbon dioxide (CO2). In addition, ongoing global warming means that soils can store less CO2. Even more, if climate protection ambitions are too low, soils can increasingly become a source of CO2, even despite climate-friendly management methods. To this end, the Climate Service Center Germany (GERICS) at Helmholtz-Zentrum Hereon, together with Forschungszentrum Jülich (FZJ), has developed a prototype web-app. It allows users to interactively study the effects of different agricutural methods on the CO2 storage potential of soils by 2050 and what role climate change plays in this. It also provides background information on soil carbon, agricultural methods and climate protection in a comprehensible form.

How would the carbon content of soils in Germany change by 2050 if ten percent of arable land were converted to grassland with immediate effect? So, what role does the different management of soils play in climate protection? And what role does climate change itself play in the storage of CO2 in the soil? Answers to these questions are now provided by the new "Soil Carbon App." It illustrates that soils can not only be carbon reservoirs but also sources of greenhouse gas emissions, depending on how they are managed.

Within the framework of the project Net Zero 2050, Cluster I of the Helmholtz Climate Initiative, first simulations with a land surface model have already been implemented at FZJ, which uses the results of regional climate model simulations of GERICS as input data. Results of these new land simulations are now available in the prototypically developed web-app. "All users can explore them interactively in the platform. They thus have direct access to the results of this new research. In the future, more models and scenarios are to be added to reflect the range of possible developments," says Hereon climate researcher Dr. Diana Rechid.

The researchers initially created the soil simulations for two different future scenarios up to 2050: one with a lot of climate protection and thus low global greenhouse gas emissions, and one without climate protection and thus very high global emissions. They ran simulations with both conventional and alternative land management practices so that the effects of multiple management practices can be considered under different climate change conditions. To date, only data from one selected regional climate model have been used as climatic input data for the land simulations. In order to consider the future spectrum of possible climate developments, soil simulations with input data from further regional climate models are necessary.

Results that speak for themselves

"Through measurements and understanding of processes, it is known that the type of management can positively influence the carbon content in the soil. For example, conversion from cropland to grassland strengthens the carbon storage of soils. Our model results confirm this, and the app makes these effects and relationships visible," says GERICS researcher Dr. Tanja Blome. However, they also showed that agricultural soils in Germany lose carbon in the balance under climate change, i.e. emit CO2, and that this effect is greater the more pronounced the climate warming. Using the web-app offers the possibility to interactively explore soil carbon amounts under different management for both climate scenarios. Filters allow different combinations, for example of "variable", "management" or "soil depth". According to the selected combination, maps and time series are available. In addition, parameters of the underlying climate modeling can be examined.

The tool was developed in close cooperation between GERICS and Forschungszentrum Jülich: Further development of the land surface model and simulations of soil carbon variables were performed by researchers at the Jülich Institute of Biological and Geosciences - Agrosphere (IBG-3). Database and web service as interfaces between the model results and the web app were developed and implemented at the Jülich Supercomputing Centre (JSC). These interfaces are innovative advancements and provide a high degree of flexibility and interactivity. The web-app itself was drafted at GERICS, the concepts were further developed in close cooperation with the Kopfarbyte agency and implemented by Kopfarbyte in terms of technology and design. 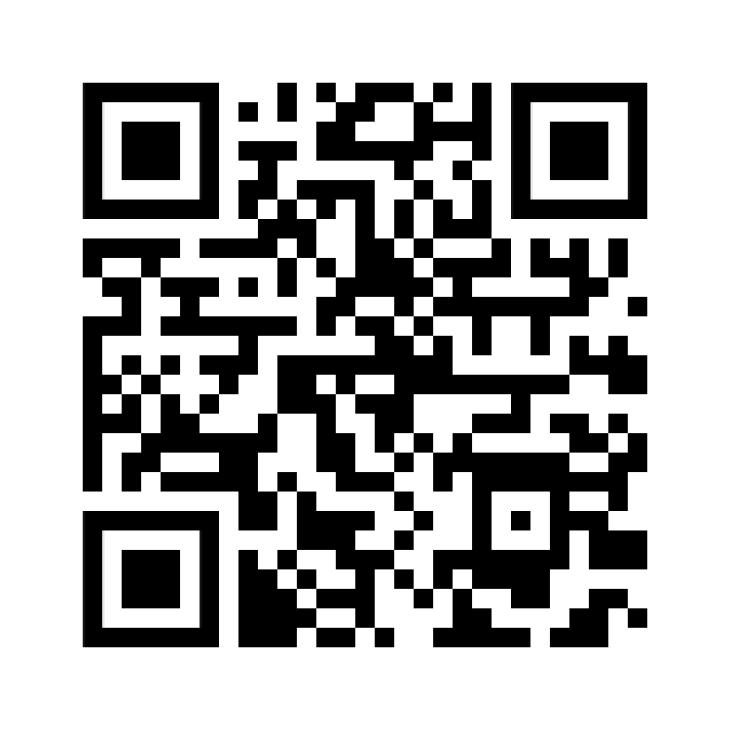